Cultivating cells in conventional two-dimensional (2D) systems to mimic in vivo situations is a challenge. In this environment, not only cell-to-cell communication is lost, but also mechanical and biochemical properties. The goal of 3D (three-dimensional) cell culture is to provide an environment that accurately resembles the complex habitat that surrounding cells experience in their native tissues, allowing for in vitro growth, differentiation and functionalization.

3D platforms consisting of natural polymeric nanofibers are being increasingly used in areas such as tissue engineering, regenerative medicine, stem cell research and oncology, not only due to their structural similarity to the Extracellular Matrix (ECM), but also due to their high batch-to-batch consistency, their ability to shape biomaterials into different geometric shapes and the absence of animal derivatives. 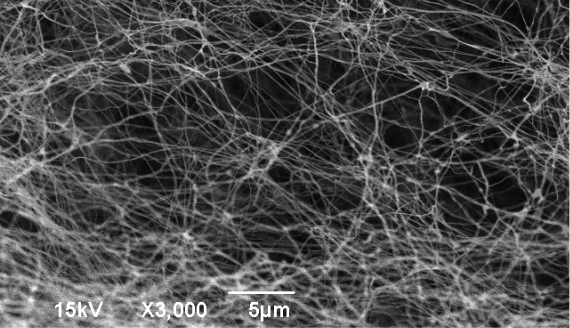 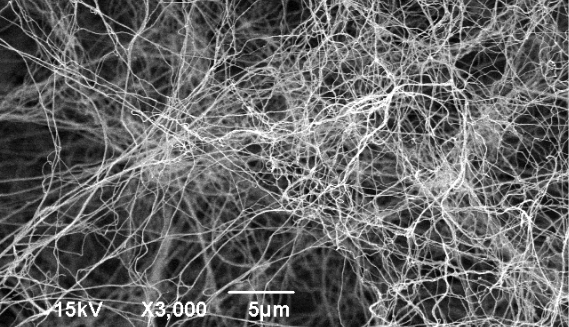 Nanofibers of the 3D CellFate® matrix 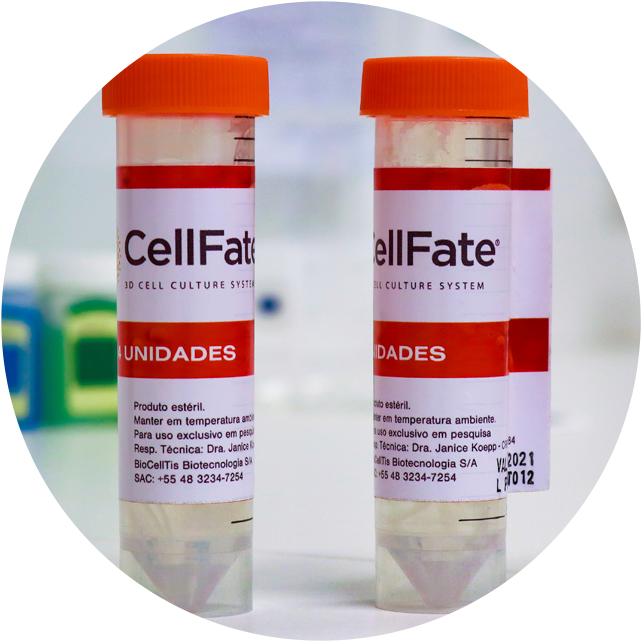 Biocelltis’s 3D CellFate® matrices are developed for growing human and animal cells and tissues in lab.

The 3D CellFate® matrices developed by Biocelltis are biomaterials made up by natural polymeric nanofibers from 50 to 100 nm in diameter, similar to human collagen, biocompatible, sterile and ready-for-use, ideal for growing human and animal cells in research labs. Biocelltis offers 3D CellFate® matrices for a wide range of shapes and sizes of culture plates for routine use in laboratories, in addition to customized solutions.

Advantages of the 3D CellFate matrix® 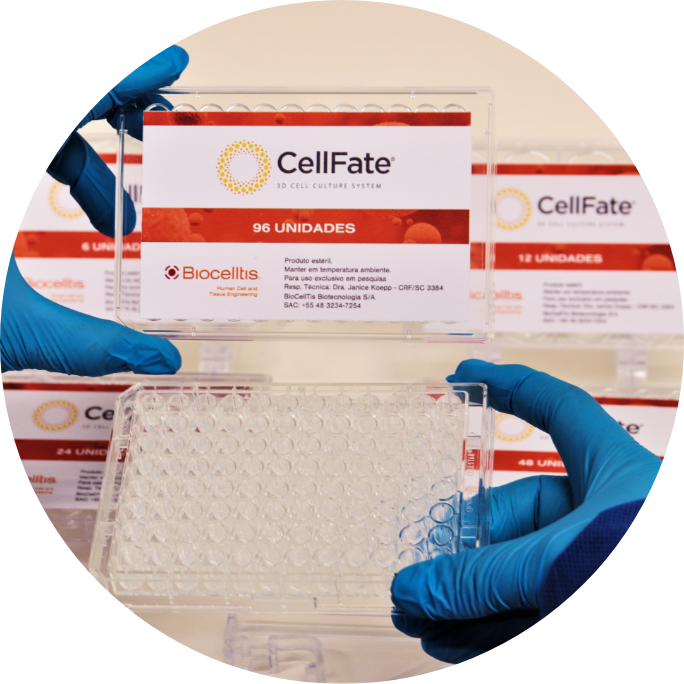 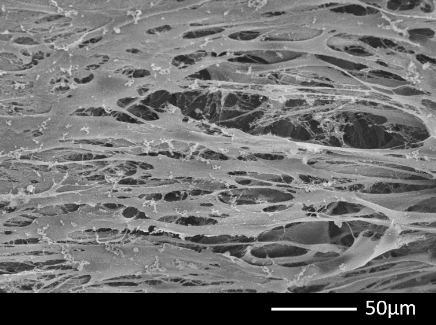 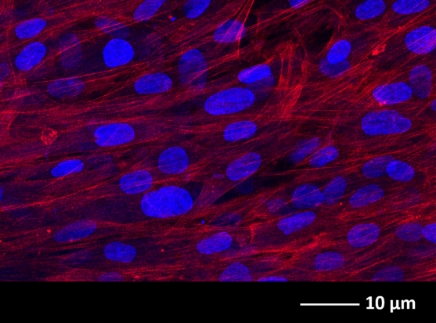 In doubt if CellFate® is applicable to your work? Access our FAQ.

+
CellFate® 3D matrices effectively mimic the structural properties of the extracellular matrix (ECM) and are easily adapted to specific applications through functionalization. Using CellFate® 3D matrices, a network of nanofibers in a three-dimensional (3D) environment is provided to cells, similar to the collagen and elastin fibers found in ECM, in which cells normally reside. Adding a third dimension to cell culture creates significant differences in cell characteristics and behavior, such as differentiation, drug interaction, proliferation and gene expression. These differences create a greater similarity between cultured cells and a living organism (e.g., humans), leading to better data and more relevant research. In addition, CellFate® 3D matrices are adaptable ​​to virtually any analysis method applicable to standard 2D cell culture, facilitating a transfer from 2D to 3D approach.
+
Our matrices are made from bacterial fermentation resulting in a natural and biocompatible biopolymer.
+
3D CellFate® matrices are produced with our proprietary technology where the final product is a biological interference-free generated matrix, with very high reproducibility, no batch-to-batch variations, reducing experimental variation. Unlike many other 3D cell culture products available on the market, which actually resemble a robust 2D surface, our matrices provide a true 3D microenvironment for cells. Furthermore, 3D CellFate® matrices are sterile and ready to use, and are even available in a variety of industry cell culture standard sizes.What set us apart from our competitors offering similar solutions is our unique proprietary technology, which allows our solution to be truly scalable, reproducible and incredibly flexible when it comes to customization.
+
3D CellFate® technology is compatible with a wide range of human and animal-derived cell lines or primary cells that have been successfully cultured to date, and more cell types are constantly being evaluated. Contact us and talk with one of our 3D cell culture experts to learn more about the cell types that have already been tested in CellFate® 3D arrays.
+
Most standard analysis methods are applicable. Standard imaging techniques, immunostaining, histological analysis, protein extraction and western blotting, cell viability assays, MTS, Resazurin, absorbance and fluorescence-based assays, etc., have all been successfully performed.
+
Optical microscopy, fluorescence microscopy, confocal microscopy, SEM, TEM.
+
3D CellFate® matrices are available in all standard cell culture plate formats including: 96, 48, 24, 12 and 6-well plates.
+
CellFate® matrices are shipped sterile in a bottle and can be autoclaved whenever necessary in case of suspicion of matrix sterility loss (121°C for 20 minutes).
+
Biocelltis is expert in the manufacture of 3D biomaterials for cell culture and tissue reconstitution. 3D CellFate® matrices use natural polymeric nanofiber networks that mimic the extracellular matrix (ECM). Our differential lies in our exclusive technology, combined with years of know-how and experience, which allows us to adjust the parameters of the biomaterials we create and offer our customers tailored and optimized solutions for their specific applications. We can customize arrays based on your experimental needs, email us at suporte@biocelltis.com and we'll discuss a specific solution that works for you!